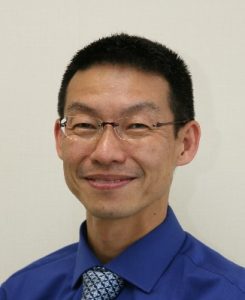 Masayuki Sato received his B.E. and M.E. degrees in aerospace engineering from Nagoya University, Japan, in 1995 and 1997, respectively, and Ph.D. degree in aerospace engineering from the University of Tokyo in 2009. Since 1997, he has been with the National Aerospace Laboratory (presently, Japan Aerospace Exploration Agency) as a researcher, and he is currently an associate senior researcher. He has also been a guest professor at Kochi University of Technology since 2019. His research interests include robust semi-definite programming, robust and gain-scheduled controller design, and flight controller design for manned airplane as well as unmanned airplane. He received JSASS Best Paper Awards of 2003 and 2014, SICE (The Society of Instrument and Control Engineers) Best Paper Award of 2017, and SICE Pioneer Technology Award of Control Division in 2021.